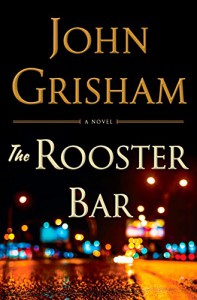 Inspired by an article in the Atlantic called “The Law-School Scam,” a lengthy investigation of for-profit law schools, the author takes off an inside look at corruption in the legal field and student loans.

Gordy, Mark, Todd, and Zola each have their own stories and how they landed at Foggy Bottom— a third-tier for-profit law school. Each has borrowed heavily and student loans are enormous, there is no way they will ever attain a job to begin paying back this debt.

Foggy Bottom had enticed them to take out huge federally backed loans — from an equally disreputable bank that offered easy money with the false prospect that they would get high-paying jobs immediately upon being graduated and passing the bar.

They each had high expectations as well as their families. Soon they realize there is more to the story. Gordy (bi-polar), is engaged to be married (to wealthy white girl from his hometown); however, seeing Zola on the side. She is black Muslim-American.

Gordy has done much research and lays out all the players for the group. His obsession turns to madness quickly and they all are concerned.

Their school is owned by a corrupt New York hedge-fund operator Hinds Rackley, who also happens to own a bank specializing in student loans, and connected with various law firms. He is a billionaire and using thousands of students to bankroll his lifestyle. A scam. However, what will they do with this information? Who will believe them?

They are in their third year and the $$$ and interest are mounting daily. Drowning in debt, pressures from debt collectors, and no promise of a job, they set out on a dangerous course to try and outsmart the conman. They will never be able to repay this debt.

Gordy cannot take it anymore. After he is gone, they decide they will honor him by fighting back the best way they can to survive.

Taking a page from SUITS, (even though I think Michael Ross is smarter); they decide they will practice law without a law degree. Going rogue is a little difficult when they do not have the funds to make this work, or will they?

Will they be able to pull off their own scam to con a con, (David vs. Goliath) without being sent to prison before they are found out? In the meantime, who will bring down the bigger scam that drove them to desperate measures?

With only Mark, Todd, and Zola remaining, they will have to stay one step ahead of the impending danger, in order to beat the system.

"More than 44 million Americans who have borrowed money to pay for college owe over $1.4 trillion in student loan debt."

More fact than fiction — we are well aware, the significant number of real-life American millennials duped by unscrupulous banks and businesses today, is astounding.

I listened to the audiobook, narrated by Ari Fliakos for an entertaining listening experience.

The entire time I was reading/listening kept thinking about Roosters, the popular gay bar here in West Palm Beach, FL with the Best Drag Show and has been around for over 30 yrs.

Love the Cover and the Title! 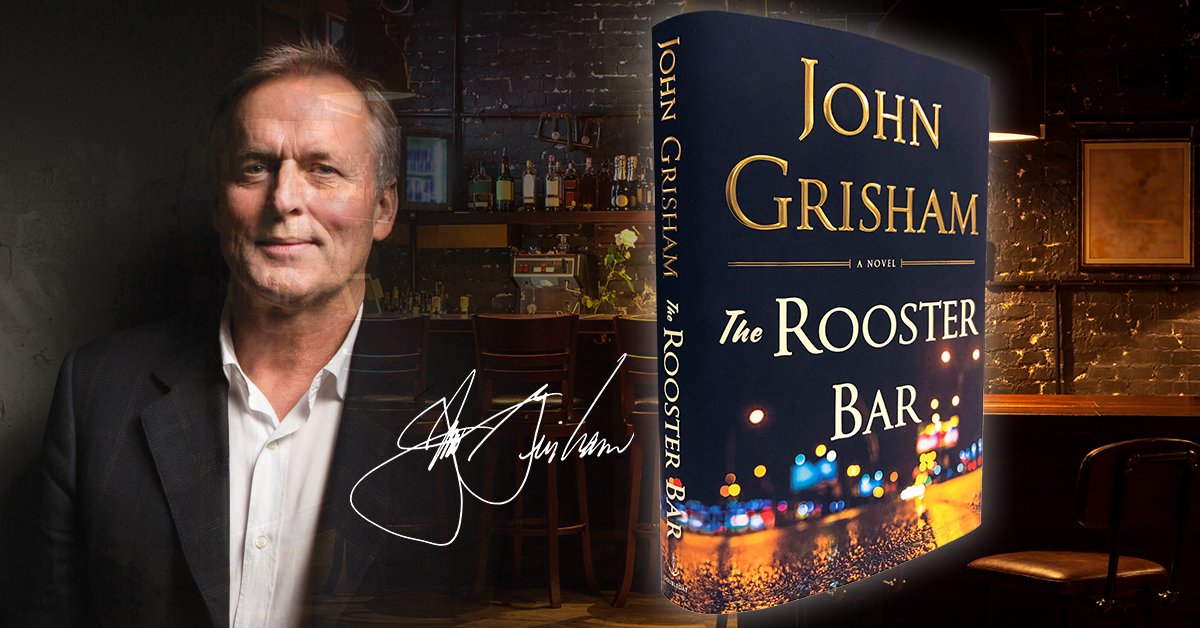