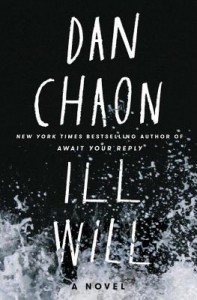 "We meet our destiny on the road we take to avoid it." —Jean De La Fontaine.

Dustin Tillman is a suburban Cleveland psychiatrist. Father of two teenage boys, Aaron and Dennis. His wife, Jill dying of cancer, and one of his patients is now recruiting him to help investigate the drownings of young men that seem to match a pattern. He is struggling with his own past. He is the survivor.

In 1983, when he was thirteen years old, his mother, father, aunt, and uncle were murdered. Dustin accused his adopted older brother, Rusty (attracted to Satanism) of the crime. Rusty was incarcerated.

What really happened with the violent murder during a summer holiday in 1983? Two unsolved crimes. Past and Present. 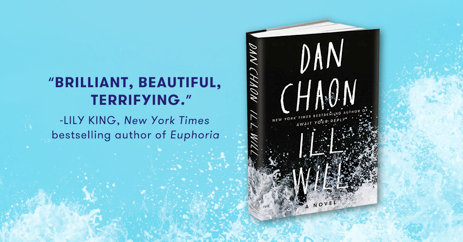 "In the end it is the mystery that lasts and not the explanation."—Sacheverell Sitwell, For Want of the Golden City.

Now he has been exonerated and released. Thirty some years after Dustin’s testimony put him away for murdering their parents, aunt, and uncle. Now DNA evidence clears him of the crime.

From dark family secrets and deceit, this is one creepy grisly disturbing book. Unnerving, moody and atmospheric. Emotionally wrenching and complex.

Plot-driven, the author uses impressive skill and control, as he crosses multiple narratives with different perspectives— for a mind-bending saga which will leave your head spinning. An exploration of memories, delusion, and self-deception.

". . . Every memory he thinks of now is discolored and ugly. The past suddenly has vanished from underneath him, distorted, memories turned into something he doesn't recognize, something malevolent."

The author keeps the evil, despair, terror and suspense high. Exploring humanity’s darker side. If you are looking for a relaxing read, move on. However, you if like crossing over to the darker side, and enjoy well-written complex literary/pulp fiction thrillers, you may enjoy the scary intense ride.

A special thank you to Random House, LibraryThing Early Reviewers, and NetGalley for an ARC in exchange for an honest review.