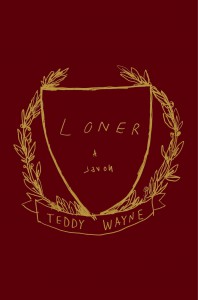 From the author of The Love Story of Jonny Valentine- a novelist, a columnist for the New York Times, and a regular toThe New Yorker, Teddy Wayne delivers a captivating novel of a Harvard freshman who becomes obsessed with a classmate.

LONER is witty, creepy, and layered with absorbing insights – a portrayal of the dangers of monsters which live among us, and the hyper-connected contemporary digital age of today. From privilege, entitlement, greed, a psychopath, to dark and dangerous obsession.

A terrifying cautionary stalker tale. A young man which does not have what he feels he's entitled to. Antisocial personality disorder characterized by a lack of regard for the moral or legal standards in local culture. A marked inability to get along with others or abide by societal rules.

A smart, deeply insecure, and socially unacceptable Harvard freshman makes his way through life, relationships, and an attempt at love—from academics to social challenges.

David Alan Federman, a new Harvard student. His roommate Steven Zenger, the extroverted physicist in training. His New Jersey lawyer father and mother; they seem excited. The first day with their false words of wisdom. His dad said he had to find his "tribe". He had hoped his roommate would help upgrade him, to a higher social stratum. A new start from high school.

When the college acceptance list was posted, his classmates were shocked that he was their class’s lone Harvard-bound senior (David Federman’s yearbook prediction—fill in later). David is a loner. And he is troubled. His parents have always acted slightly unnatural around him. He hopes his luck will change when he gets to Harvard. He wants to become “someone”.

"It’s convenient, in hindsight, to blame Harvard." But it wasn’t the guilty party.

Immediately, David (which likes to spell things backwards) is captivated by Veronica Morgan Wells. He is infatuated with Veronica, a glamorous, sophisticated Manhattanite, in his dorm. The New Yorker. Park Avenue. Her world was not limited to high schools, but encompassed small-world networks of the well-heeled: second homes, clubs, family connections.

She is clearly “out of his league”. However, he is driven, misguided, and tenacious. He has an evil clever plan. He has a goal. Getting to her through her roommate, Sara, from Ohio. A two-person suite.

What begins as an infatuation, spirals out of control: a dark, disturbing portrait of obsession and an examination of class and gender politics.

"There’s just one Everest, and only the most heroic can reach the summit."

When things get intense, Veronica may have her own agenda. Who is using whom? The tables may turn. David thought, Veronica could be impressed with his idiosyncratic yet weird talent. David has hope--beneath her sophisticated outward appearance, she may be something of a loner which could be his soul mate, or so he wishes.

Though all his sacrifices with Sara, will Veronica overhear him? (the author really has some witty lines) Will his wacky plan work? He had the power to wound another person. He wanted to be the kind of person people gossiped about. He may just get his wish.

“She could coast at Harvard on sheer native aptitude. Just like me.”

My Favorite Part: Freshman Lower-Value Male “Beta!”Reality check. To what lengths would Beta extend himself for a presumptive possibility of sex? Power dynamics.

“Each time my eyes passed over the word 'Beta', it was as if an organ were surgically extracted from me without anesthesia and deposited on the operating table so I could witness my own vivisection.” That’s all I was to you? 'Beta'.“That’s all I was.”

A creative in-depth look at the disturbing psychotic mind of a young man, longing to be socially accepted. His whole world revolves around his obsession. From social media to stalking, he never lets up with the games. Quite entertaining.

In our world today of violence and hatred, a realistic portrayal of the minds of those, who resort to the horrific acts, we see plastered in the news today. From sexual assault, racial and sexual discrimination, predators, and blowing up night clubs, colleges, and schools. It starts somewhere and ignites.

Dark, twisted, and psychotic suspense. Yes, even literary, with the author’s well-crafted prose. A brilliant tale of obsessive love...it's GONE GIRL meets a version of YOU, and the guy everyone loves to hate “Joe.” However, David is not a likable soul, so he will not have the same love/hate affair relationship with the reader.

Fans of The Love Affairs of Nathaniel P. by Adelle Waldman will enjoy! 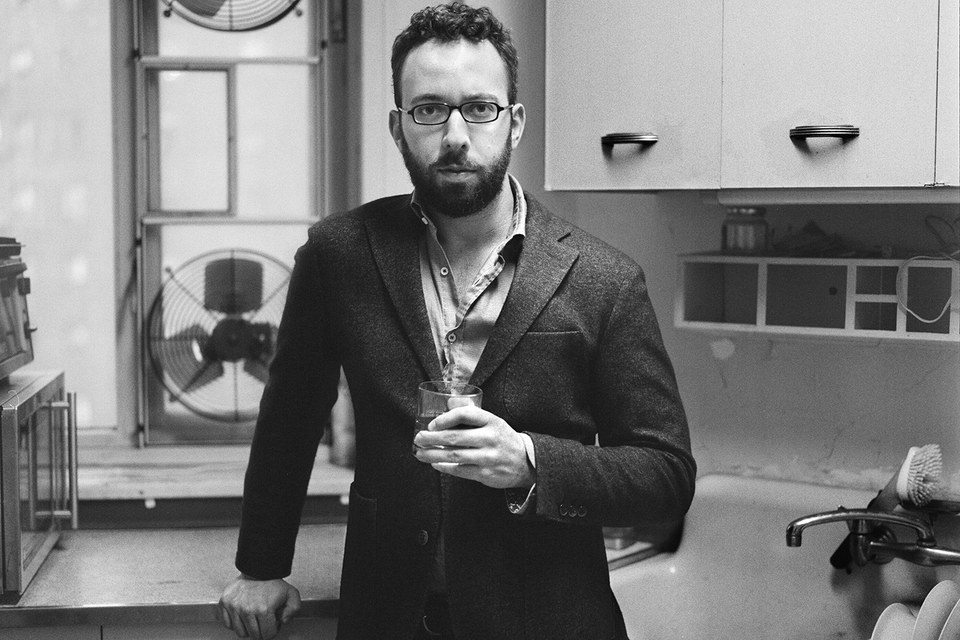 Some great posts and interviews with the author:

"A startlingly sharp study of not just collegiate culture, but of social forces at large; a novel as absorbing as it is devastating. " Chicago Tribune

"Teddy Wayne's Loner Sheds Light on the Plight of All the Sad, Insecure Young Men" Esquire