THE MOST HIGHLY ANTICIPATED BOOK OF 2016 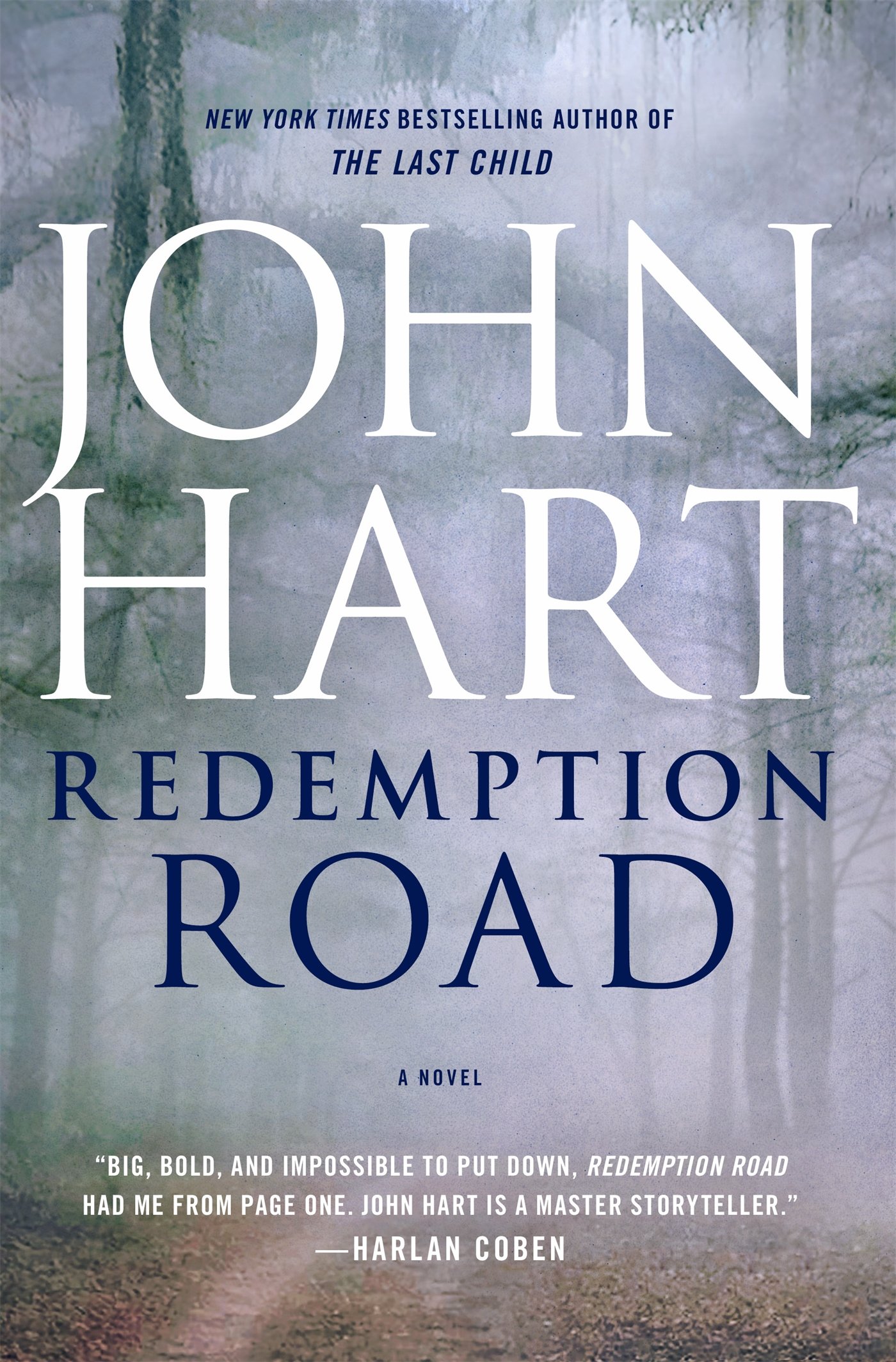 "People in publishing have always known that John Hart can flat-out write. His prose conjures comparisons with James Lee Burke in its sultry, melodious alchemy. With Redemption Road Hart has taken it to another level. THE PROLOGUE IS HEART-WRENCHING and the chapters thereafter pull you in like matter to a black hole. Read this novel. And then go back and read all of his others. He’s that good."
- David Baldacci

"Big, bold, and impossible to put down, Redemption Road had me from page one. JOHN HART IS A MASTER STORYTELLER."
- Harlan Coben

"Every new John Hart novel is a credit to the written word. Over five books, he has raised the bar for commercial fiction, deftly blending the tension, pacing and suspense of the classic thriller with CHARACTERS SO RICHLY DRAWN AND PROSE SO ELEGANT that is stories are worthy of being called literature. After The Last Child and Iron House, I couldn't wait to get my hands on Hart's next offering. I was not disappointed. REDEMPTION ROAD IS A TRIUMPH."
– Corban Addison

Internationally bestselling author of A Walk Across the Sun

"John Hart writes like a poet, and I couldn’t put down this novel, an utterly riveting story of crime and its profound ripple effects on the human psyche. I have long been a fan of John Hart, but in Redemption Road, he has topped himself."
- Lisa Scottoline

Over 2 million copies of his books in print. The first and only author to win back-to-back Edgars for Best Novel.

After five years, John Hart is back.

Since his debut bestseller, The King of Lies, reviewers across the country have heaped praise on John Hart, comparing his writing to that of Pat Conroy, Cormac McCarthy and Scott Turow.

Each novel has taken Hart higher on the New York Times Bestseller list as his masterful writing and assured evocation of place have won readers around the world and earned history's only consecutive Edgar Awards for Best Novel with Down River and The Last Child.

Now, Hart delivers his most powerful story yet.

Imagine: A boy with a gun waits for the man who killed his mother. A troubled detective confronts her past in the aftermath of a brutal shooting.

After thirteen years in prison, a good cop walks free as deep in the forest, on the altar of an abandoned church, a body cools in pale linen…This is a town on the brink.

This is Redemption Road.

Brimming with tension, secrets, and betrayal, Redemption Road proves again that John Hart is a master of the literary thriller.

A special thank you to St. Martin's Press and NetGalley for an ARC in exchange for an honest review.  Extraordinary ** 10 Stars - His Best Book Yet (Big-Screen Worthy).

from your favorite retailer

an excerpt from the book. 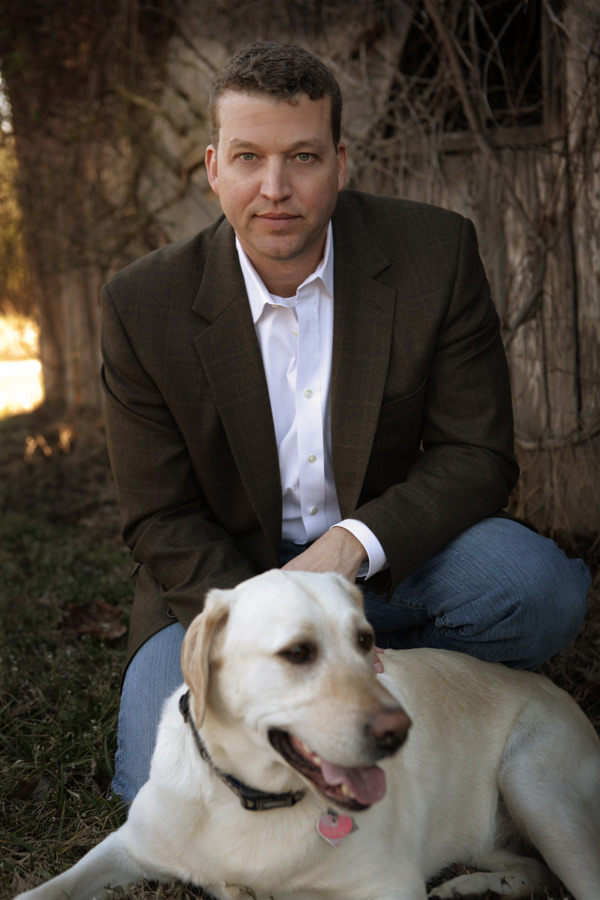 John Hart is the author of the upcoming REDEMPTION ROAD, and of four New York Times bestsellers, THE KING OF LIES, DOWN RIVER, THE LAST CHILD and IRON HOUSE.

The only author in history to win the best novel Edgar Award for consecutive novels, John has also won the Barry Award, the Southern Independent Bookseller's Award for Fiction, the Ian Fleming Steel Dagger Award and the North Carolina Award for Literature.

His novels have been translated into thirty languages and can be found in over seventy countries.

A former defense attorney and stockbroker, John spends his time in North Carolina and Virginia, where he writes full-time. Website 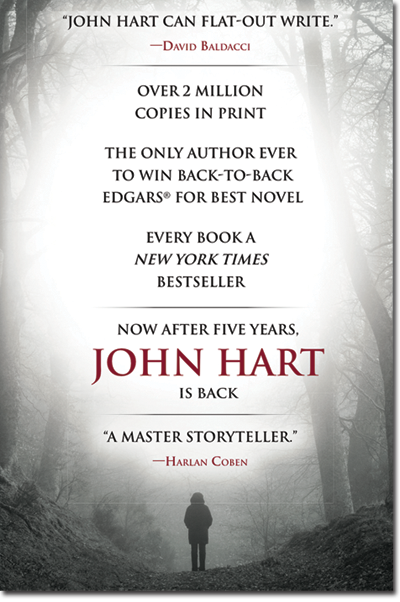 I was born in Durham, North Carolina in 1965, the son of a young surgeon and French teacher who quit teaching to raise her children. Eventually, I moved to Rowan County, where THE KING OF LIES and DOWN RIVER are both set, and on which the fictional Raven County is loosely based. My favorite memory of childhood is a five hundred acre farm that has since fallen to the sweeping tide of development that is slowly devouring much of North Carolina.

I attended Davidson College, a marvelous school just north of Charlotte, where I studied French literature. Afterward, I earned graduate degrees in accounting and law. I have worked as a banker, stockbroker and attorney. I have also spent long days sanding teak on the Carolina coast, working on helicopters in Alaska and drawing pints in a London pub. I think I liked the pub job best.

My only real dream has been to write well and to be published well. I admire those who are able to write at four in the morning and still function in the real world. After two failed attempts, I decided that I lacked that particular talent. So, with a young daughter and another in the works, I quit everything to take a stab at chasing the dream. I spent the better part of a year in a carrel at the Rowan County Public Library. THE KING OF LIES is the result.

I used to sail, fly helicopters and play a lot of golf, but those pastimes have fallen by the wayside. My children are young and the writing demands much. Really, I have three great passions: my family, my writing, and the protection of North Carolina’s open spaces. In time, I hope to make room for more. For now, however, that’s it; and it’s enough.

If you have not read John Hart, you are missing a rare treat!

Note from Judith: One of My Favorite Southern Authors
Love his style and exceptional storytelling!

Similar background as the author (I am older), I grew up in the SE North Carolina (Piedmont Triad area).  Residing in Rowan, Iredell, Mecklenberg, Davie, and Forsyth Counties of NC. Attending NC schools and colleges, residing near Davidson College in North Charlotte area.

My parents are natives of Rowan County-Salisbury, NC, where a number of Hart's books are set.  As a child, have fond memories of Granite Lake and Happy's Lake, with fun filled days, cute boys, great swimming, and lots of picnics.  Later we moved to Lake Norman area, and after married --Charlotte, Bermuda Run, and Winston-Salem.

A background as an investment banker, later real estate investments-- divorced, boys in college, and then on to Atlanta, GA as a publisher and media professional for most of my career--making my way to South Florida --my home for the last twelve years in the media industry. Even though I am now an urban Downtown city gal, I recall my earlier childhood days of living in the country, and the wide open spaces.

I enjoy Hart's  stories--always familiar NC places such as Mocksville, Rowan, and Yadkin County, and other --where he takes his characters. The settings are so vivid, I feel as though I am returning to my roots.  You do not forget those times. 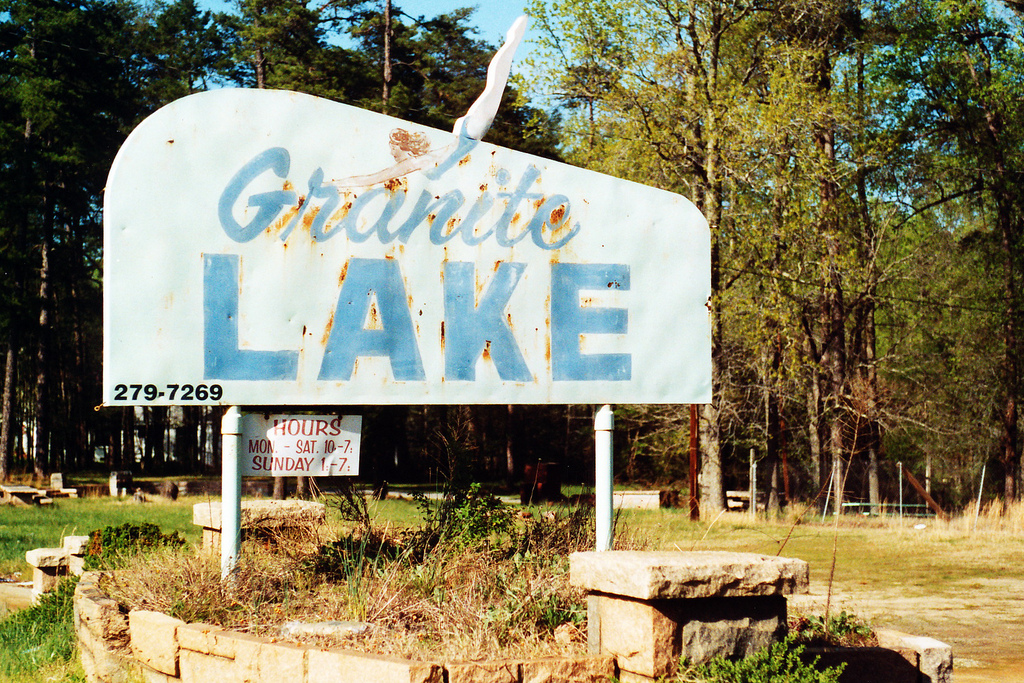 Raising my two sons and three stepsons (in the Winston-Salem area, we lived in Farmington (Davie) with 30 acres--a lake, beautiful country, and a lovely golden retriever--stealing everyone's newspapers, and burying them in our back yard.

Ironically, my two sons, (still reside in W/S) one in legal with Forsyth County Court, and the older, a regional banking manager.

My parents now 84/85, still reside in Statesville, NC (Museum area, adjacent to Western Avenue Church)-- they are so cute, on the weekends they still drive to Salisbury; their favorite little quaint historic city, reminding them of their younger days of dating. Mom with cancer, dad leukemia; however, does not interfere with their Saturday weekend outings.

I recall the Salisbury Fall festivals and the lovely historic B&B tours. Even though I am a strict vegan, my parents love their Southern Baptist Church, Carolina BBQ and fish camps (must be a southern thing) .

When you discover an award-winning author such as John Hart, you are a fan for life! His writing is genuine, he knows the people, the culture, the emotions, and their way of life. It takes a true Southerner, to capture the essence of heart and soul. Captivating!  He crosses all my favorite genres:  crime, legal, literary, southern fiction.

I am over the moon (so excited)...to receive an advanced reading copy from St. Martin's Press and NetGalley, (thank you-Christmas comes early) REDEMPTION ROAD.  The most talked about and anticipated book of 2016, Coming May.  It may be his best yet, and well worth the wait!

You can bet, I will be glued to the book this weekend--cannot wait to dive in for some uninterrupted reading time. Highly recommend Pre-order, and in the meantime, check out his previous books, available in all formats; highly recommend the audiobooks - they are spectacular!

For More visit my blog: JDCMustReadBooks 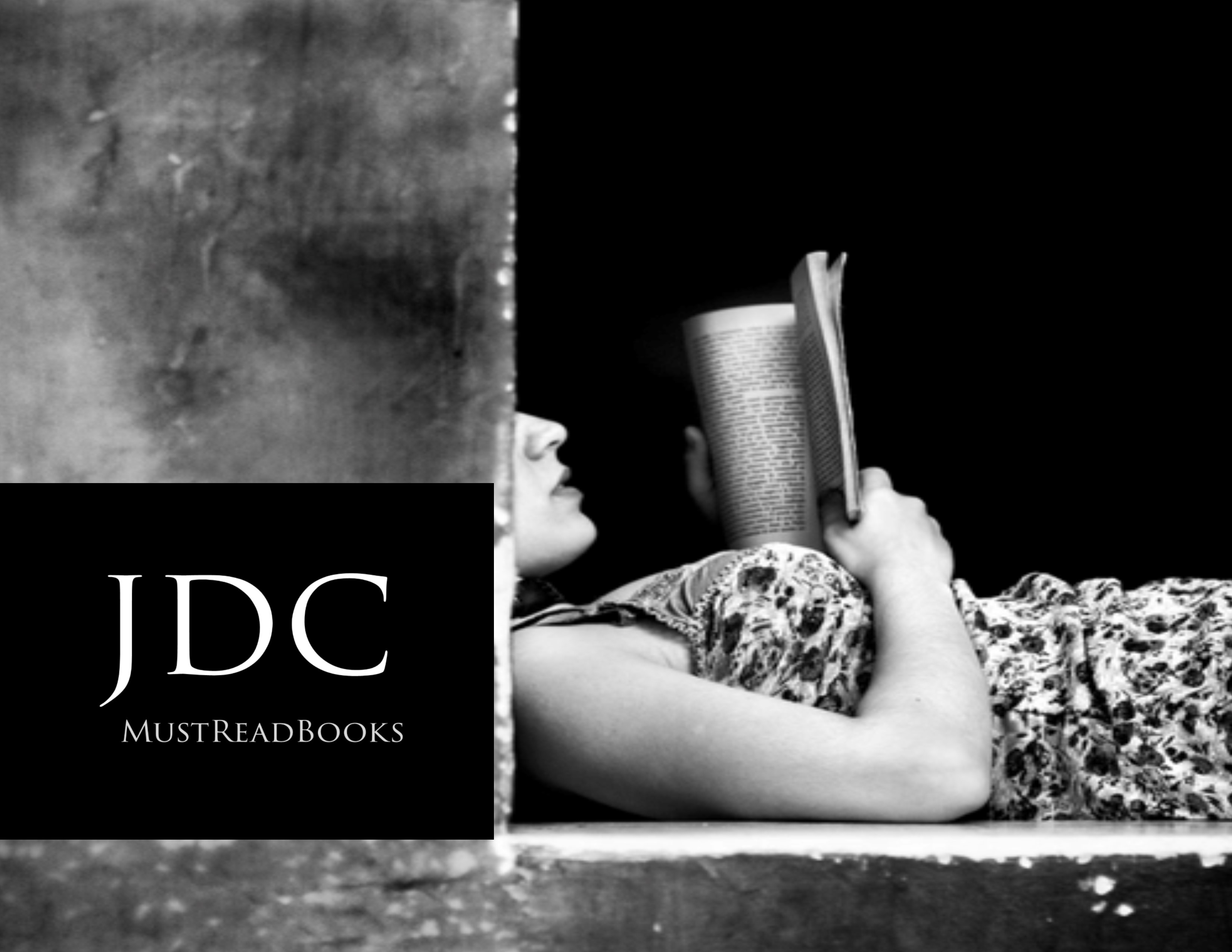