MJ: The Genius of Michael Jackson 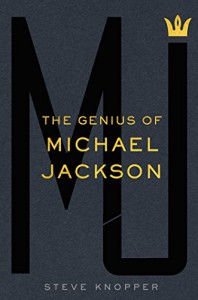 Steve Knopper, contributing editor of Rolling Stones Magazine,delivers an insightful, “inside look” at the pop icon’s life journey; well researched (450+ sources), The King of Pop, MJ THE GENUIS OF MICHAEL JACKSON —from childhood, to his untimely death, the bitter end--from years of scandal and controversy—a rare view into the genius, and influence of an incomparable talent.

From Michael’s early years trapped in a constrictive frame of reference, growing up in segregated Gary, Indiana, surrounded by abusive father, an enabling mother, and mocking brothers.

As Steve tells Michael’s story, a star is born, later using these talents to expand his boundaries to an almost impossible degree of freedom and creativity—at times too far, succumbing at times to megalomania, surrounding himself with sycophants, eventually persuading a succession of reputable doctors to push their legal and ethical rules to accommodate his whims. A perfectionist working tirelessly, and expecting nothing less of those around him.

From the highs to the lows, and the decline beginning in 2001, when MJ applied this no-limits philosophy to his lifestyle-- no longer using it to pioneer music, dance steps, or shows. Unfortunately, approaching fifty, he continued pushing himself, with continued demands----after his pain and other health complications.

For nearly three decades the king of pop was supernaturally graceful, the Renaissance man who could sing, dance, and write songs—from his famous white glove, moonwalk, to his millions of albums sold. From Thriller, Billie Jean, Beat It, Man in the Mirror, the early days, to his volatile final years, his health, family, his attempted comeback and his death. Even in the five years after his death, he once again became one of the world’s biggest music stars. From young to old-- he attracted fans of all ages.

The book delves into Michael’s personal and professional life. From early years of abuse, the Jackson 5, to the surgeries, concerts, the Hollywood bidding wars, his illnesses, the spending, the debt, his homes, his lifestyle, the child molestation charges, his children, his marriage, celebrities, business managers, to his death in 2009, and after.

Michael Jackson had written a fictional vision of his death, in prose form, back in 1992: “A star can never die. It just turns into a smile and melts back into the cosmic music, the dance of life.”

Jackson fans will find this an excellent portrait of MJ's life, legacy, and talents celebrated with his influence, music, dance, and popular culture—often misunderstood; defining a generation with his signature-- all his own.

Despite years of scandal and controversy, Jackson’s ultimate legacy will live on, with a career spanning four decades, a global icon, selling over 400 million albums, earning thirteen Grammy awards which captivated the world!

Knopper explores all aspects, from the secrets, talents, pressure, control, to the influences. Well written and researched. So engrossing, you find yourself thinking you are reading a fictional book, versus non-fiction. Highly Recommend!

“Michael, a man who refused to let race, gender, musical styles, family, even his own facial structure constrict him. Every time somebody tried to define him, he shifted his shape, altering his music, clothes, image, and his nose.” 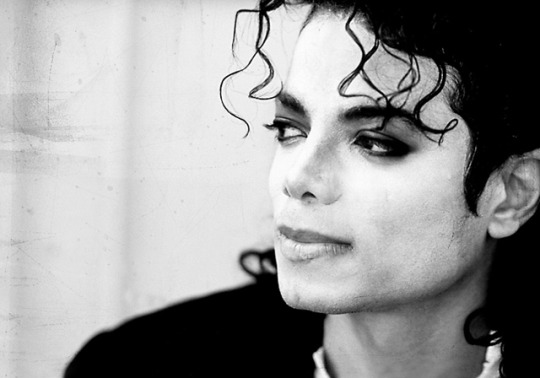